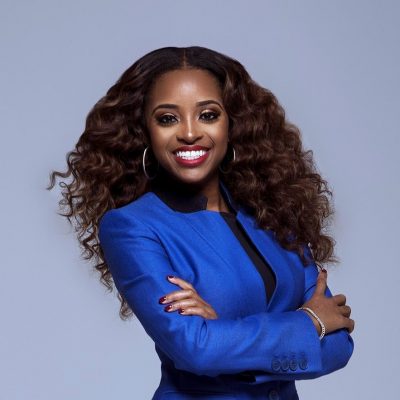 Co-Founder of The Woman's March

Tamika Danielle Mallory (born September 4, 1980)[1] is an American activist who currently serves as co-president of the 2019 Women’s March. She was one of the leading organizers of the 2017 Women’s March, for which she and her three other co-chairs were recognized in the Time 100 that year.

Mallory is also an advocate of gun control, feminism, and the Black Lives Matter movement. In 2018, Mallory drew criticism for her attendance at an event with, and past praise for, antisemitic Nation of Islam leader Louis Farrakhan, which prompted calls for her resignation from the 2019 Women’s March.

Mallory was born in The Bronx, New York City, to Stanley and Voncile Mallory[8] in New York City. She grew up in the Manhattanville Houses in Manhattan and moved to Co-Op City in the Bronx when she was 14.[9] Her parents were founding members and activists of Reverend Al Sharpton’s National Action Network (NAN), a leading civil rights organization throughout the United States.[10] Their work in NAN influenced Mallory and her interests in social justice and civil rights.

Mallory is a single mother to her son Tarique.[9] Her son’s father, Jason Ryans, was murdered in 2001.[11] Mallory explains that her experience with NAN taught her to react to this tragedy with activism. Her son is a member of NAN. Mallory is Christian.